E-mu tried with the DARWIN to establish them in the HD-recording. How come and did you succeed?

With Creative to back us, E-mu tried to expand our marketplace from synthesizers to the broader semi-pro music market. We had a vision of the digital music studio, with instruments, recorders and mixer consoles all seamlessly integrated. The only product from these initiatives that made it to the marketplace was Darwin. Creative funded a custom chip for Darwin, and helped us license certain technologies that we couldn’t develop in house in a timely manner. The other project, a mixer console code-named Ivy, was never released. Unfortunately, Darwin turned out to be too little, too late. By the time it shipped, there were several more well developed alternatives, and pure software solutions were just becoming feasible. Darwin would have been a great product, but the initial release was missing a few key features, had a few bugs, and missed the mark in some places in its user interface. We had plans to fix all this, but without getting significant initial revenue and a user base, they never came to fruition.

Peter:
What should they have done better at Darwin?

Dave:
Internally, Darwin was the first project where I observed a big failure in communication between marketing and engineering at E-mu. The engineers worked long and hard to make Darwin everything they felt it needed to be, but when the first product was ready, marketing said it wasn’t sellable – key features were missing. This was a surprise to everybody; it seemed that marketing thought the missing features would be part of the initial release, while engineering said they couldn’t to everything, so they did the key features that they’d been told were needed. This was very hard on morale. Ivy was even worse – after much engineering effort, it was cancelled before ever being announced to the marketplace. 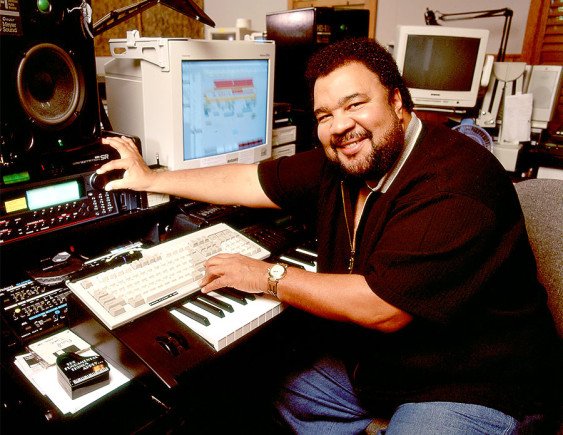