Also we waited for an official follow-up on the EMU SP-1200. Instead you put the Proteus in a Desktop-Unit and called it MP-7 and XL-7. Did E-mu run out of innovations and ideas? 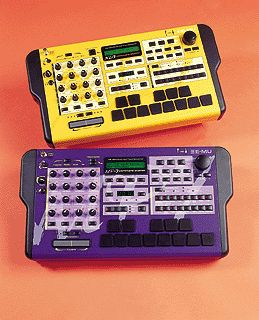 The success of the SP-1200, and the arc of its various successors, have always surprised us. The SP12 was derived from the Drumulator – and though the samples were 12 bit, it used “drop-sample” pitch shifting which creates substantial distortion. But amazingly, that distortion proved musically useful. The SP-1200 simply added my floppy disk interface, hitting a market opportunity at just the right time. My work then turned to chip development – designing chips for high fidelity pitch shifting and complex but analog-sounding digital filters. Other engineers took over most of the rest of product design. Our next product in the percussion arena was Procussion – a redesigned Proteus engine with software and a user interface for use with sequencers and drum pads. Like many E-mu products, the capabilities were great, but the effort to learn and use them effectively was high. While Procussion still has a small but devoted following, it never took off like the SP-1200. It’s a sound module, not a drum machine. 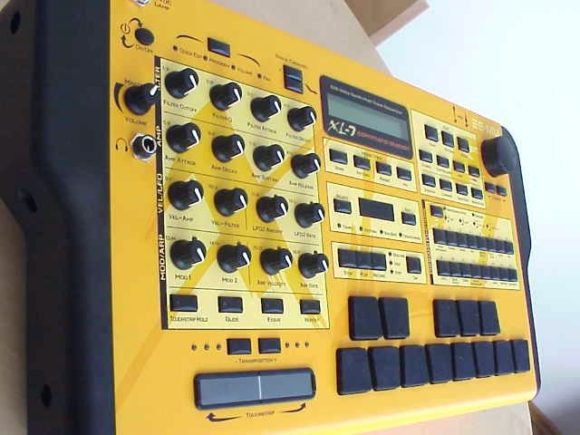 The MP-7 and XL-7 were just desktop versions of that same sound engine. Since at this time, I was not very involved in E-mu’s decision making, I honestly don’t know if when these products were designed, any consideration was given to adapting the sounds and software to build on the SP-1200 legacy. I doubt we had anyone on staff that had a real understanding of what made the SP-1200 legendary. I would not say that E-mu ever ran out of innovation and new ideas. The changes were much more subtle than that; even in retrospect it’s difficult to sort out why E-mu failed to thrive after the Creative acquisition.