danielf
Mitglied seit: 07.11.2016 • AHU Punkte: 34
Übersicht
Musik
Videos
Events
Socials
Kommentare:
10
Ich Bin
Labelbetreiber, Clubbetreiber
Musikrichtungen
primär Techno, House, aber noch viel mehr
Über mich
Daniel Fritschi has been an active member of the Düsseldorf Music Community since 1995 where he began his career as a DJ with a residency in a small club in the Düsseldorf Altstadt. Three years later he would co-found EGO-club, an illegal-underground club in the center of the city combining art and music. EGO opened in 1998 and in its time was highly influential on the music scenes of Düsseldorf and Köln. The project concluded in 2001 with a compilation double-CD and catalogue "Live sets at EGO 1998-2000" which received international attention for featuring some of the best electronic artists of the time. After EGO Fritschi would continue to host various underground parties and events in off-locations throughout the city before starting his record label Level Records in 2004 and making his debut-appearance on the level1 quartett 12" EP. One year later he would release his first full 12" level2 intonation ep. Several remixes and tracks followed, including a track released on the Sushitech label. Over the years Fritschi developed Level Records as a label, producing to date 23 vinyl and CD releases ranging from electronica to deep, minimalistic, underground house. In 2007 Daniel Fritschi was founding member and resident DJ of the "Particle Riot" collective. Over the course of 2.5 years the collective would present numerous Level Records release parties at the Künstlerverein Malkasten. In the spring of 2010 Daniel Fritschi began his largest undertaking to date when he organized the "c|o level festival" in the massive foyer of an old, abandoned theatre located in the center of Düsseldorf. The festival consisted of seven events featuring a representative, cross-section of the cities musical sub-culture, held over the course of four consecutive weeks. On the conclusion of this venture Fritschi recognized the potential in his location and decided to further develop the space, opening "Foyer” five months later on a weekly basis, as a temporary club featuring monthly Level Records label nights. With Foyer, Fritschi would succeed in establishing his vision of creating a place where various music scenes could come to collide with the art scene in a large-scale, underground styled setting. Foyer proved to be a unique venue sorely needed in the Düsseldorf music scene and over the course of nearly three years, and in collaboration with several artists and promoters, it established itself with a reputation for quality, non-commercial programming before being closed abruptly in the spring of 2013 by the City for reasons which to this day remain fully unclear. In 2015 Daniel Fritschi pursued his enduring vision of bringing together the music and art scenes in a newly created underground setting called “Golzheim”, located in the belly of a bridge. After 1 ½ years of “Rohbau”-construction period, Golzheim officially opened doors in May 2016 and is evolving ever since to an underground club with the reputation of really caring for Soundquality, unique optics and a proper club experience and programming in general. He is hosting weekly events and plays alongside with local and international guests as resident DJ, strictly vinyl only sets.
Musikalischer Status
Professionell
Künstlername
Daniel Fritschi
Der Benutzer hat hierzu keine Informationen hinterlegt.
Der Benutzer hat hierzu keine Informationen hinterlegt.
Der Benutzer hat hierzu keine Informationen hinterlegt.
Der Benutzer hat hierzu keine Informationen hinterlegt.
Meine Kleinanzeigen
Aktuell sind keine Kleinanzeigen hinterlegt.
Mein Lieblings-Gear 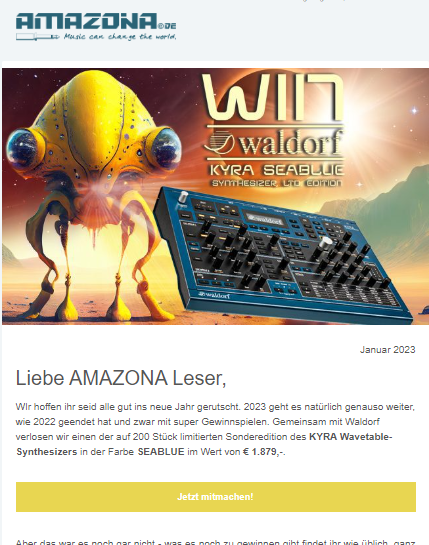 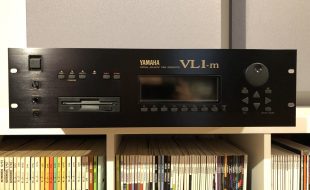