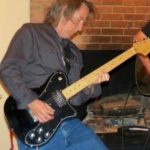 Ich Bin
A Rock singer/songwriter
Musikrichtungen
Rock And Roll
Über mich
I have received local, national and international airplay, press and awards for my music. Since 1985, I have performed frequently in Austin, Texas as a leader of many bands; including Tumbling Dice, The Deadbeats, The Blood Of Keith and Non-Essential Personnel. I performed and recorded internationally with Germany's Borrowed Tunes and Broken Radio. I toured in Europe in 2001 and 2005, and was featured on Borrowed Tunes' 1999 CD, Local Flavor, and Broken Radio's 2010 High Fidelity CD. Two of my tunes, Lookin' For Answers & So Fed Up were featured in the soundtrack of the 2006 Texas film, El Segundo. I was featured in Sue Donahoe's book about Austin music, Never Heard Of 'Em.
Musikalischer Status
Semi-Professionell
Künstlername
Phil Hurd
Meine Bands
Phil Hurd
Einflüsse
The Rolling Stones, The Beatles, The Who, Eric Clapton, etc..
Meine Kleinanzeigen
Aktuell sind keine Kleinanzeigen hinterlegt.
Newsletter 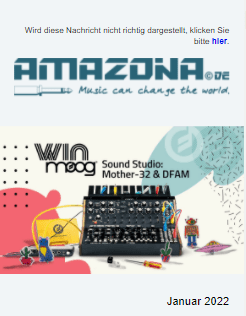 Typo, should be: sonic possibilities.

I got a Tascam Midistudio 688 in October 1990. I still have it. Mine needs some repair: new belts, cleaning,…