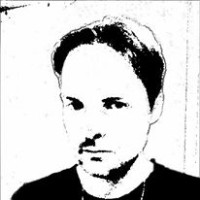 richard
AHU
Mitglied seit: 16.06.2009 • AHU Punkte: 1238
Übersicht
Musik
Videos
Events
Socials
Kommentare:
189
Erfahrungsberichte:
1
Wohnort:
35606 Solms
Ich Bin
Produzent
Musikrichtungen
Techhouse/Breakbeat/EBM
Über mich
"Richard Sturm" alias "The broken Silence" Musiker, Blogger, Querulant German musician and producer RICHARD STURM started to make music in the early 90s, with his fathers “Entertainer” keyboard. Like many people at the time, he was inspired by the newly emerging sound of House and Techno music that he heard in the legendary radioshow “HR3 Clubnight”, and the productions of Thorsten Fenslau or Sven Väth gave him a first idea what he wanted to do musically. After many years of practice with his first synthesizers, he played the first live acts on local parties in his hometown in 1998. Around the turn of the millennium, he founded the media label "Biohaus rec." and was involved with some friends in the founding of the party project / artist association "Tanz-Kultur". Over the past 15 years, he played different live acts that fused Electro and Techno and brought together Breakbeats and 4/4 stuff. Richard has also always flirted with different genres of music and has produced Hip-Hop, Pop, Techno, House, EBM / Dark Wave, Chillout and Easy Listening stuff. For about 1 1/2 years now, he has been working with DJ Tom Schön on their Techno/House project "Schön und Sturm" with which they want to release an album in the near future. Just recently, his latest album "Rising Shadows" has been released under Richard Sturms EBM moniker "The Broken Silence", which had already seen some releases and remixes on various labels. Specifically for the Album „Rising Shadows“, he founded the Label „Schattenwelten” (“shadow worlds“) to give selected artists the opportunity to publish exclusively on their own terms. It is a label for EBM, Dark Elektronic and for experimental media projekts. Richard is also responsible for the project "Through The Shadows", which was established to provide the soundtracks for his lyrical and philosophical texts. He is currently working on "Through the Shadows" to extend it to a full virtual multimedia project that brings together the fields of video, text and music. Richard Sturms music is danceable, often melancholic and dreamy- andalways harmonic and melodic.
Musikalischer Status
Semi-Professionell
Künstlername
Richard Sturm
Einflüsse
Techno/Drum&Bass/Noise/EBM
Homepage / Blog
http://richardsturm.blogspot.de/
Der Benutzer hat hierzu keine Informationen hinterlegt.
Meine Videos 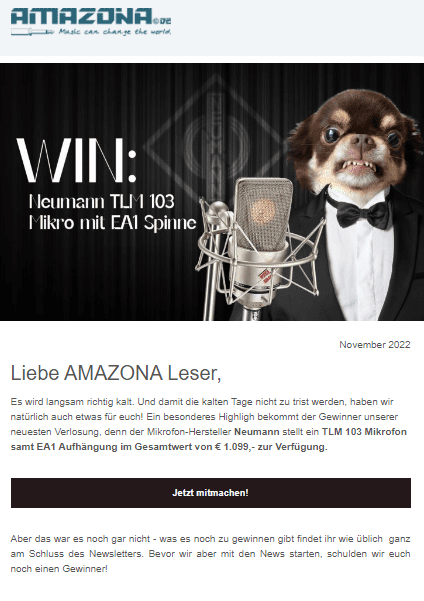 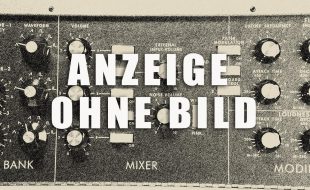