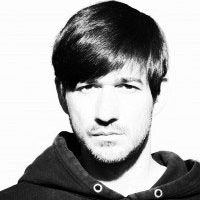 Musikrichtungen
Deep & Tech
Über mich
Rekardo's musical roots are very variously. As a child he learned piano and guitar, thereby resulted his passion for music. He recorded his first studio set on his fostex multitracker. Raised in east berlin, he was influenced and inspired by the sound of Berlin, after the fall of the Berlin Wall. In 1993 he started producing his own music. Various Live DJ Sets and band performances in clubs of Berlin were initially the beginning. The first published vinyls led to sales success in Japan and successful performances in Tokyo. In 2007, the Detroit label "Women on Wax" noticed him. Impressed by his tech-house compositions, they released "My Philosophy". Another breakthrough succeeded in 2009 with "African Beach". His Afro Tech-House and Culture Tech Grooves urge to dance and come with full energy. The vinyl made him internationally known, and appearances in Moscow, Milan and Madrid followed from this fact. In july 2012, he released the vinyl "No Slow House" on his own label "Deephouse Berlin". When he's not playing live, he is constantly working on new tracks as a producer.
Musikalischer Status
Professionell
Künstlername
Rekardo Rivalo
Meine Profile im Web
Meine Kleinanzeigen
Aktuell sind keine Kleinanzeigen hinterlegt.
Soundcloud Feed 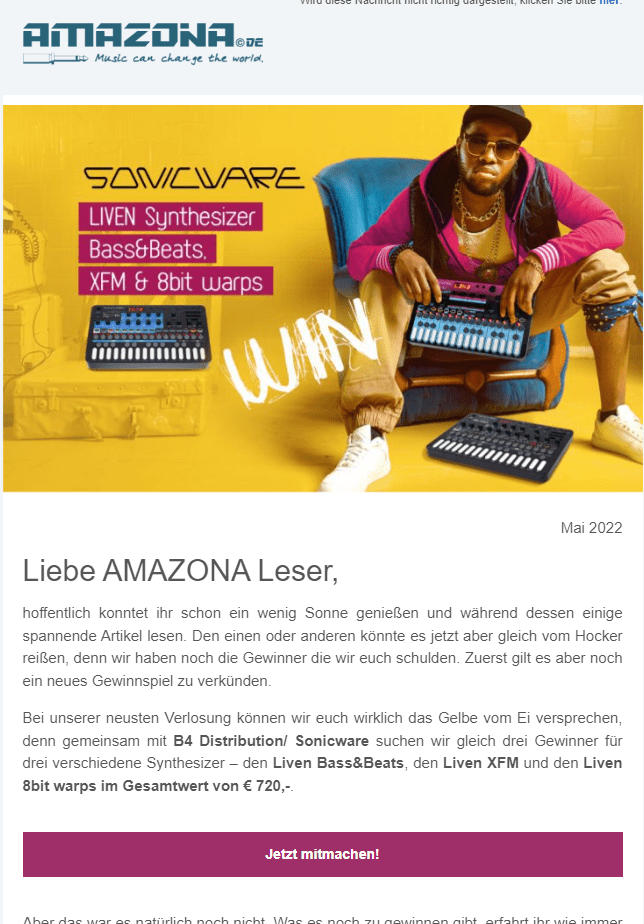 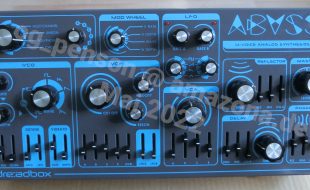