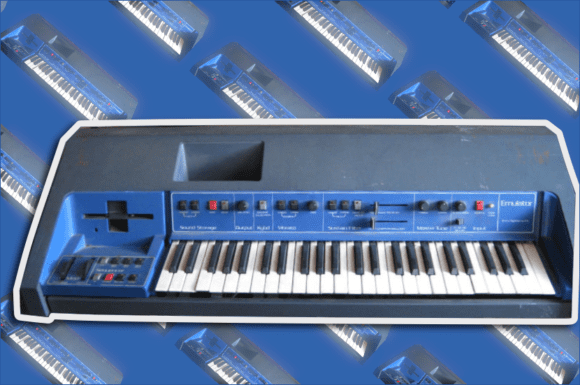 Could you have ever imagined that E-Mu would be the next big thing? Especially to be well known on the sampler market?

Simply put, no. When we started E-mu in 1970, our attitude was very counter-culture. We were going to show American industry that business could be fun, and we didn’t need to take capitalism seriously. During the modular days, we still held this attitude strongly – we were the little guys, craftsmen, who built a few instruments that were truly appreciated by the musicians who used them.

The Sequential lawsuit changed that – now we had lawyers, investors (we sold shares in the company to finance the rapid development of the Emulator), and worldwide dealers. But we didn’t realize until years later that the Emulator 1 was the true beginning of the sampler revolution. While we certainly can credit Max Matthews for the first work in digital synthesis, and instruments like the Fairlight, Publison, and even the LM-1 for initial forays into sampling, I believe that the many innovations in the Emulator – the shared memory, looping, enveloping (thanks, Scott), and multi-sampling to name a few – are what made sampling keyboards practical. As Marco said in 1993, „We changed the way the world makes music.“

Peter:
Did you still like working for E-MU during that period?

Dave:
While E-mu did become a significant force in the music industry, we worked very hard to keep the E-mu company culture the same. E-mu was a fun place to work, and we did our best not to take ourselves too seriously. (This showed up in some of our ads – „Play a Turkey“ for the Emulator, and for the Drumulator: „Never a beat off.“)

The most rewarding thing to me personally is the number of former E-mu employees who tell me that E-mu was the best job they ever had in their lives; many are asking if there’s any chance to ressurect the E-mu of old. And given the growing interest in modular and vintage synthesis, perhaps that will happen!